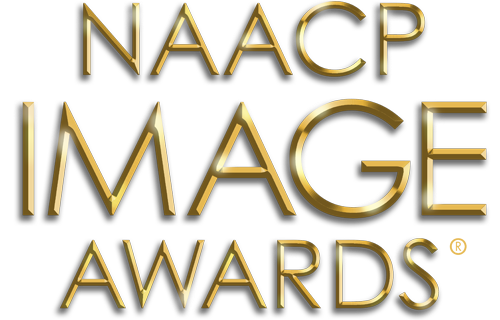 Two-Hour Live TV Special to Air on TV ONE Saturday, March 30, 2019 from the Dolby Theatre

RCA Leads with 11 Nominations in the Recording Categories and

Atria Leads with 4 Nominations in the Literary Categories

The nominees for the 50th NAACP Image Awards were exclusively announced today at the Television Critics Association’s (TCA) TV One’s joint press conference with Derrick Johnson, President and CEO of the NAACP and Alfred Liggins, Chairman and CEO of TV One. The winners will be revealed during the Two-Hour LIVE TV special airing on TV One on Saturday, March 30, 2019.

“With TV One as our partner for the 50th Anniversary of the NAACP Image Awards, we are delighted to have a platform to showcase artists and individuals of color and celebrate their talents and contributions,” stated President Johnson.

The NAACP Image Awards is the preeminent multicultural awards show celebrating the accomplishments of people of color in the fields of television, music, literature and film, and also honors individuals or groups who promote social justice through creative endeavors.

Each year, this all-star event is attended by many of the top names in the entertainment industry. In recent years some of the biggest names in film, television and music have appeared, including Denzel Washington, Oprah Winfrey, John Legend, Viola Davis,

Voting is now open for the 50TH NAACP IMAGE AWARDS – NAACP ENTERTAINER OF THE YEAR. The winner will be revealed during the 50th NAACP Image Awards telecast. The five nominees are: Beyoncé, Chadwick Boseman, Regina King, LeBron James and Ryan Coogler. Voting is open to the general public by visiting the NAACP Image Awards website http://www.naacpimagewards.net – the only place to vote for 50TH NAACP IMAGE AWARDS and the NAACP ENTERTAINER OF THE YEAR.

In addition to the traditional awards categories, Congresswoman Maxine Waters will be honored with the prestigious NAACP Chairman’s Award, which is bestowed in recognition of individuals who demonstrate exemplary public service and use their distinct platforms to create agents of change. Leon W. Russell, Chairman of the NAACP National Board of Directors, will present Ms. Waters with the award.

For all information and the latest news, please visit the official NAACP Image Awards website at http://www.naacpimageawards.net or on Facebook at naacpimageaward and Twitter @naacpimageaward (#ImageAwards50).